A self-confessed bikefit sceptic once told me that ‘there’s always someone who will pay to have their bars moved 5mm’.

What he meant, at least what I think he meant, was that such a small adjustment was insignificant, let alone worth laying out cold, hard cash for.

But what if that 5mm – the right 5mm – is the difference between a race win or finishing in the pack? Or efficiency and niggling injury?

Because it could be.

And when it comes to bang-for-your-buck from a bikefit, less really can be more.

Taking things to extremes, there are two polar opposites on the client spectrum.

At one end is the cycling rookie: New to the sport, new bike, with no historical points of reference when it comes to their position.

At the other is the experienced, competitive rider: Highly conditioned, tens of thousands of miles under their wheels and extremely adapted in terms of how and where they sit on the bike.

For the former, measured changes to saddle, cleat and bar position during a fit can be huge and dramatic, purely because they were a blank canvas to start with.

For the latter, alterations can sometimes amount to millimetres here and there; fine tuning to wring the last few percent of performance from an already well-oiled machine.

The point is that alterations to position are relative to the individual rider, their background and their ambitions.

The racer will feel, and potentially benefit, from those few millimetres just as much as the rookie notices that multiple-centimetre change to his saddle height.

Ultimately, a bike fit should be about self-improvement and helping the client be the best they can be.

And for some, that means that 5mm really could provide an edge. 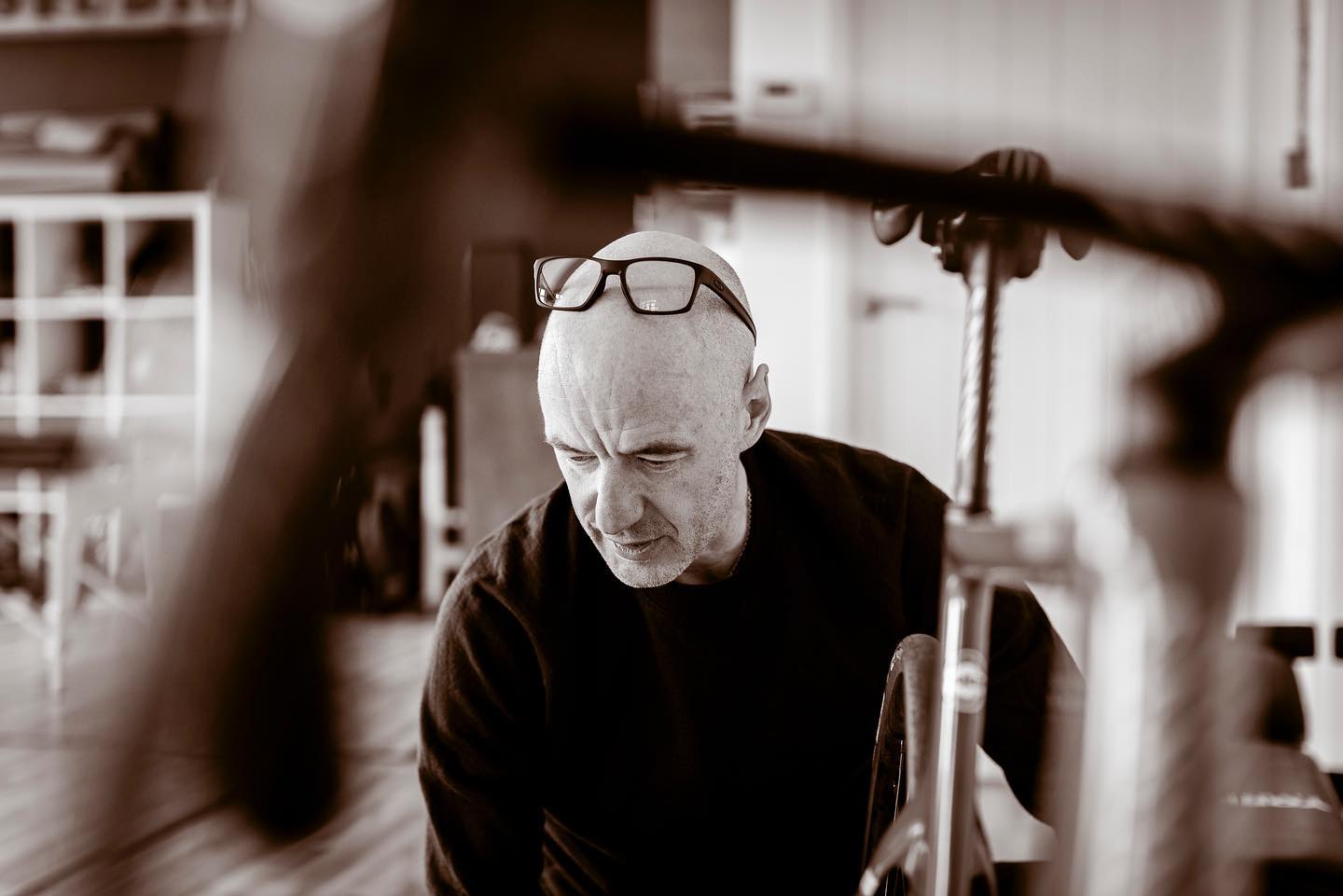 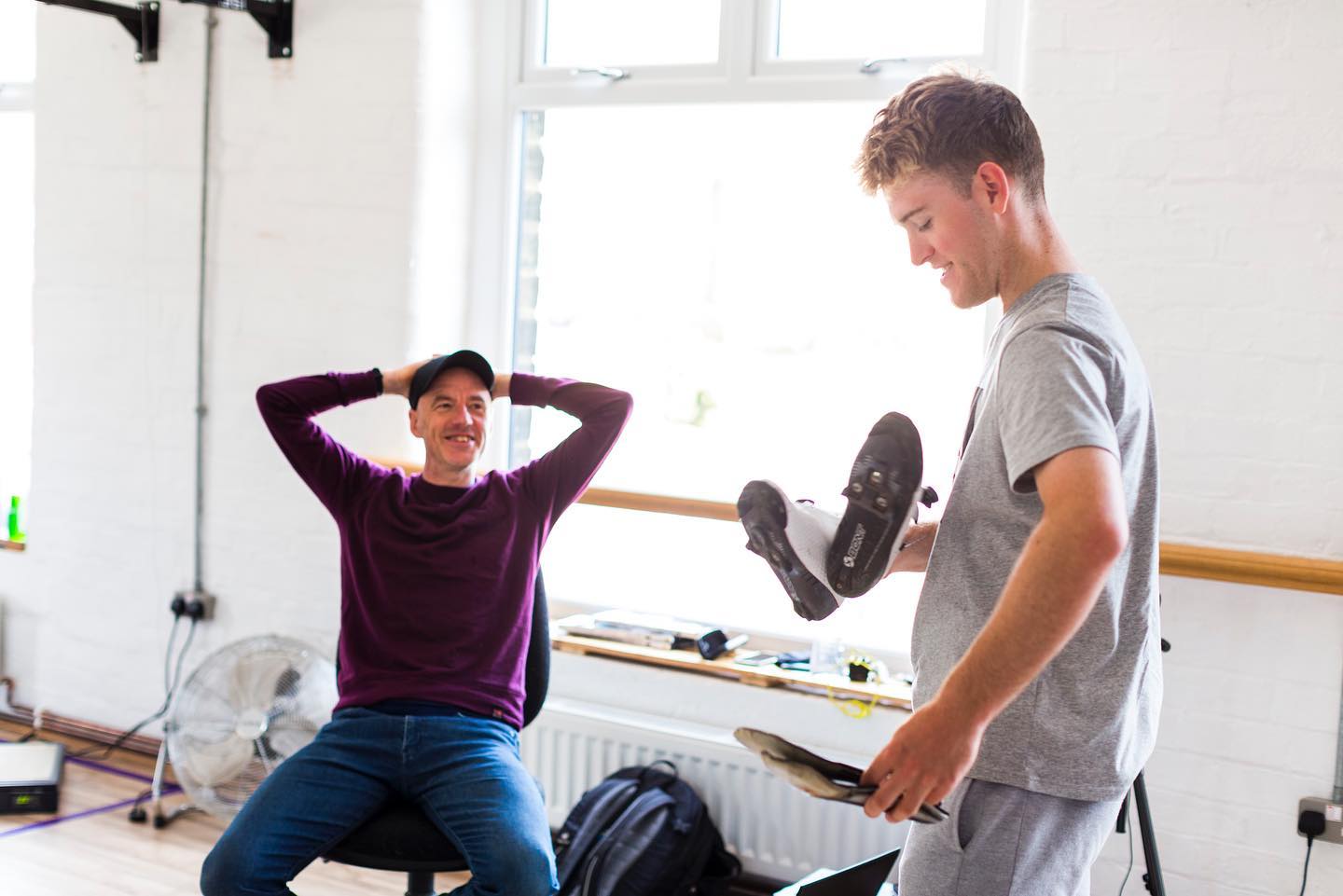 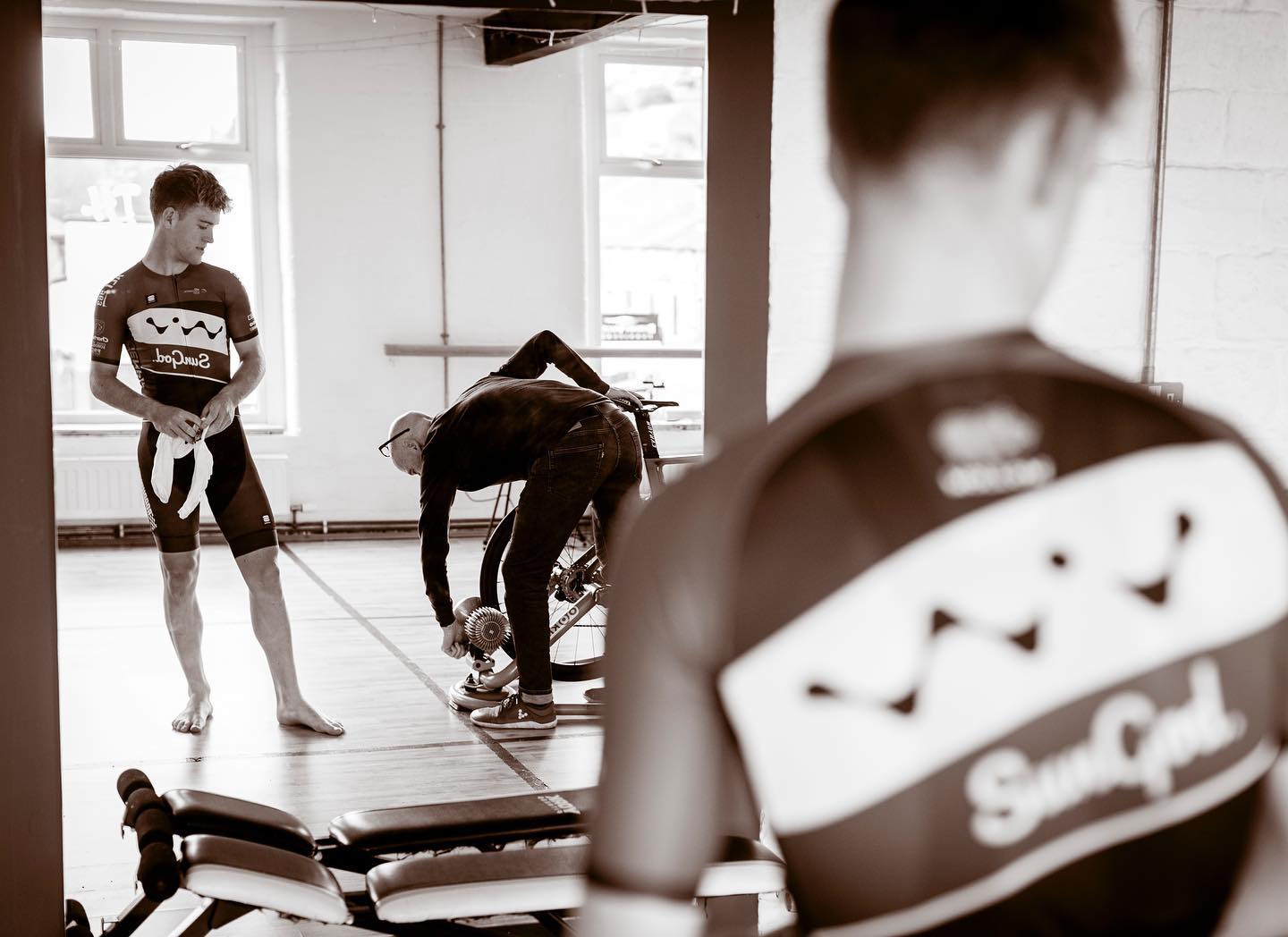 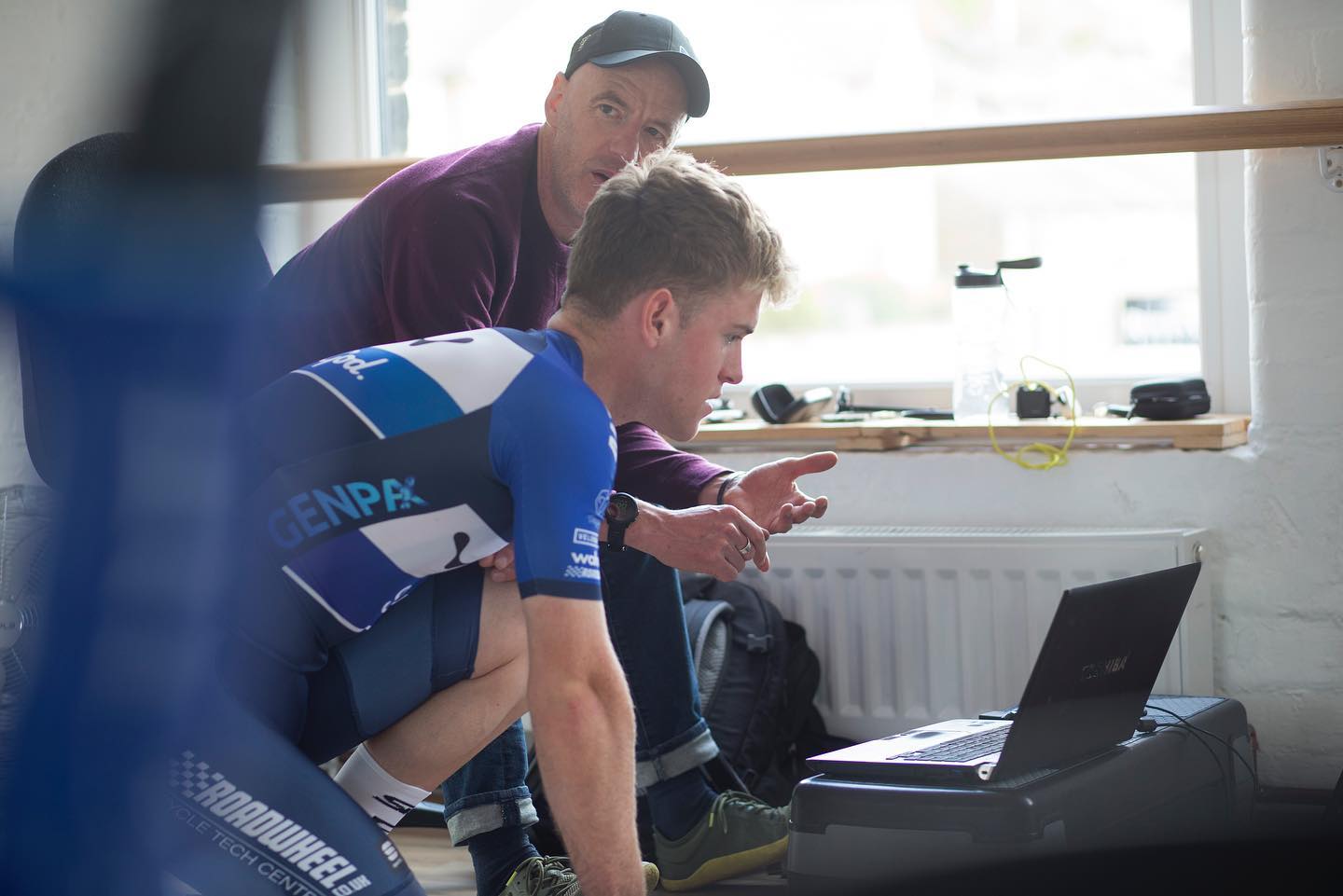 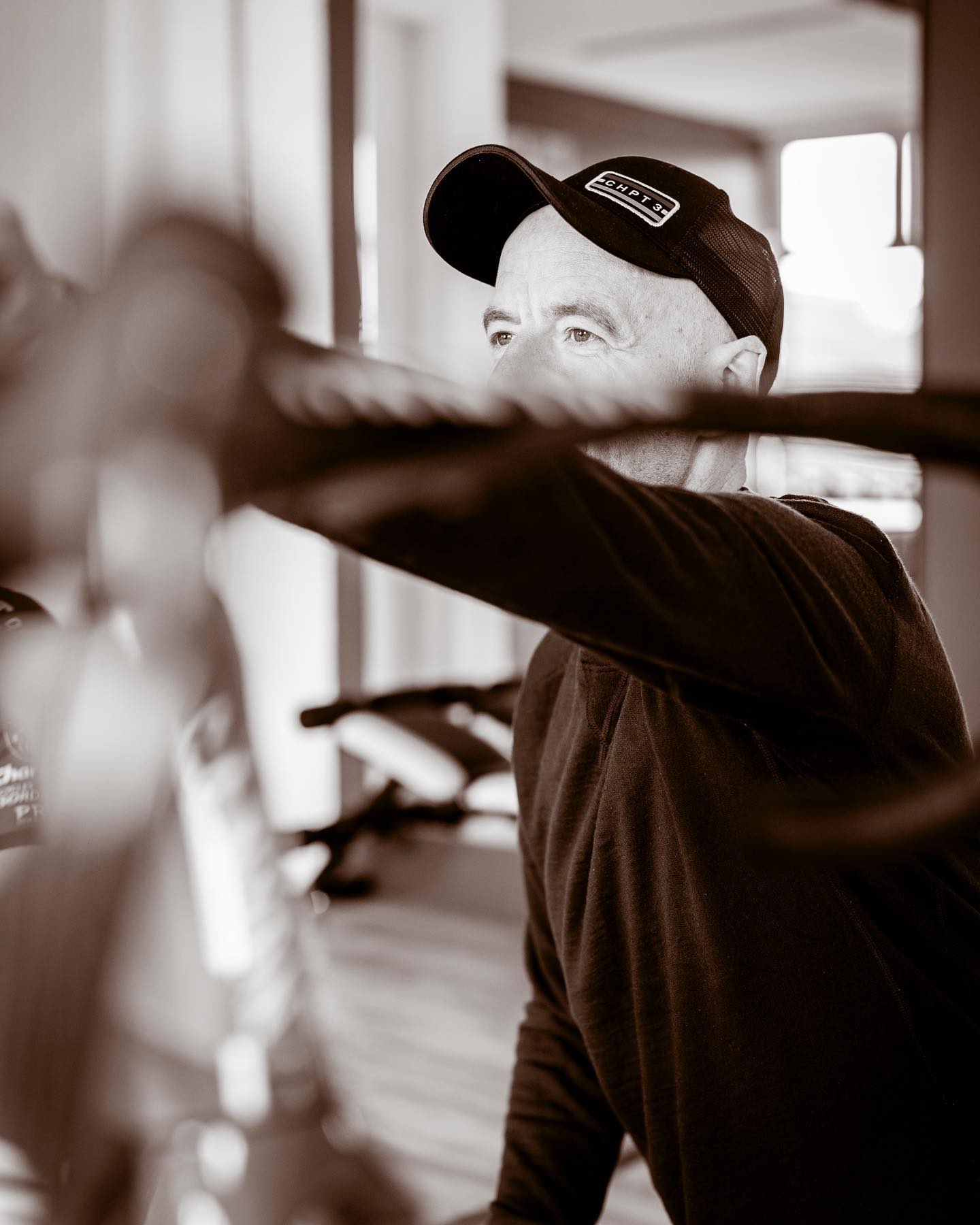 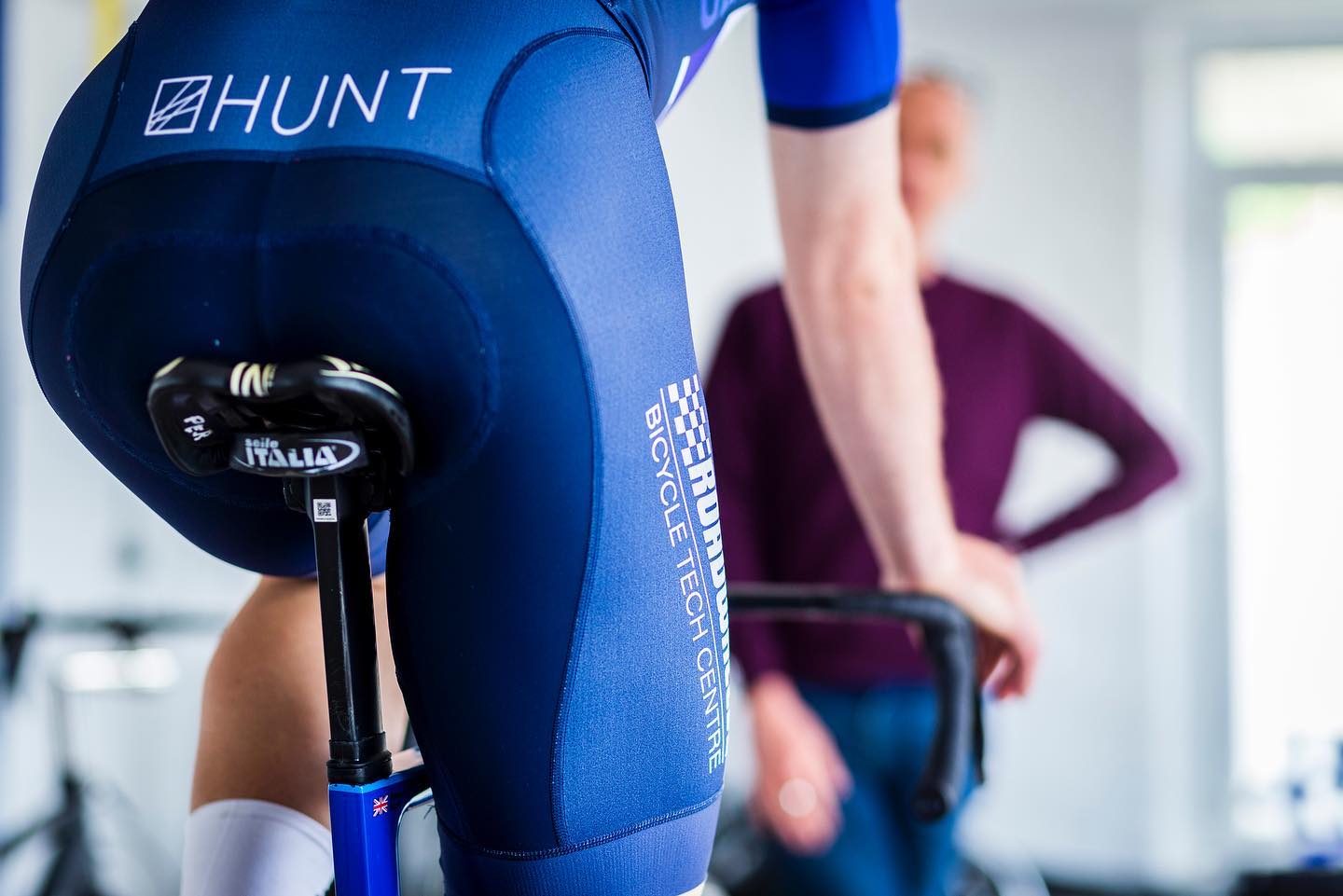 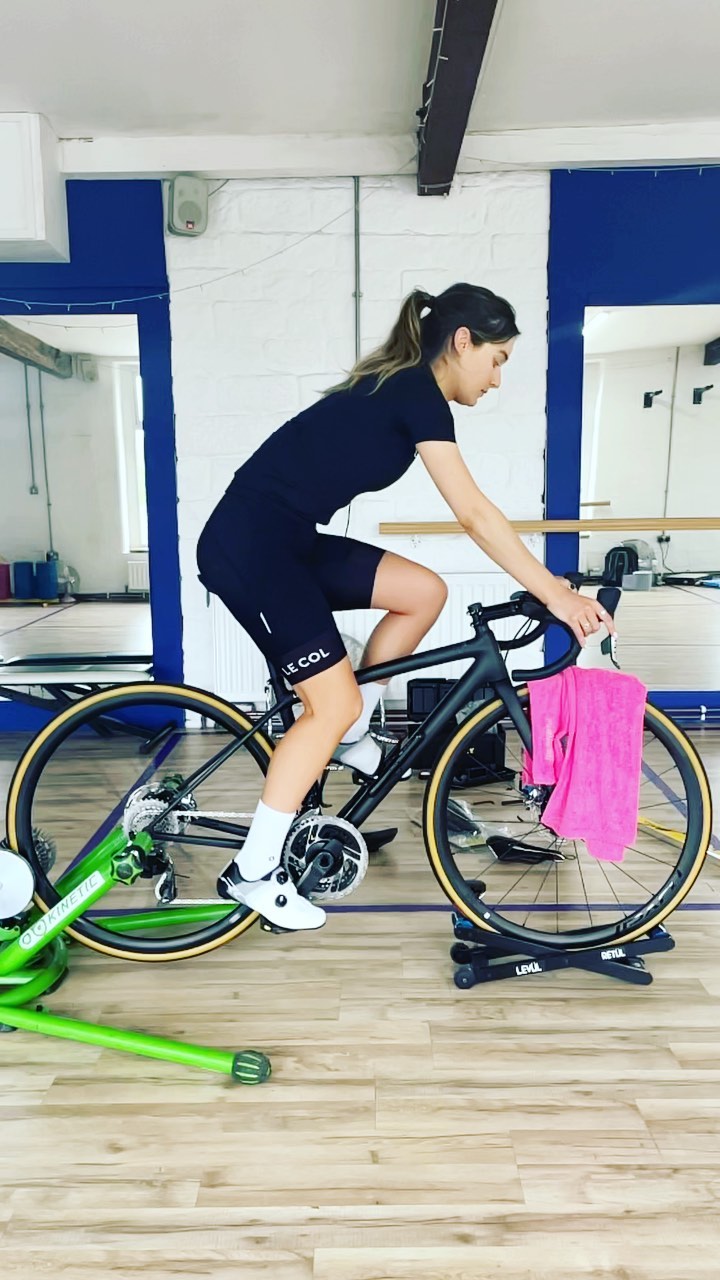 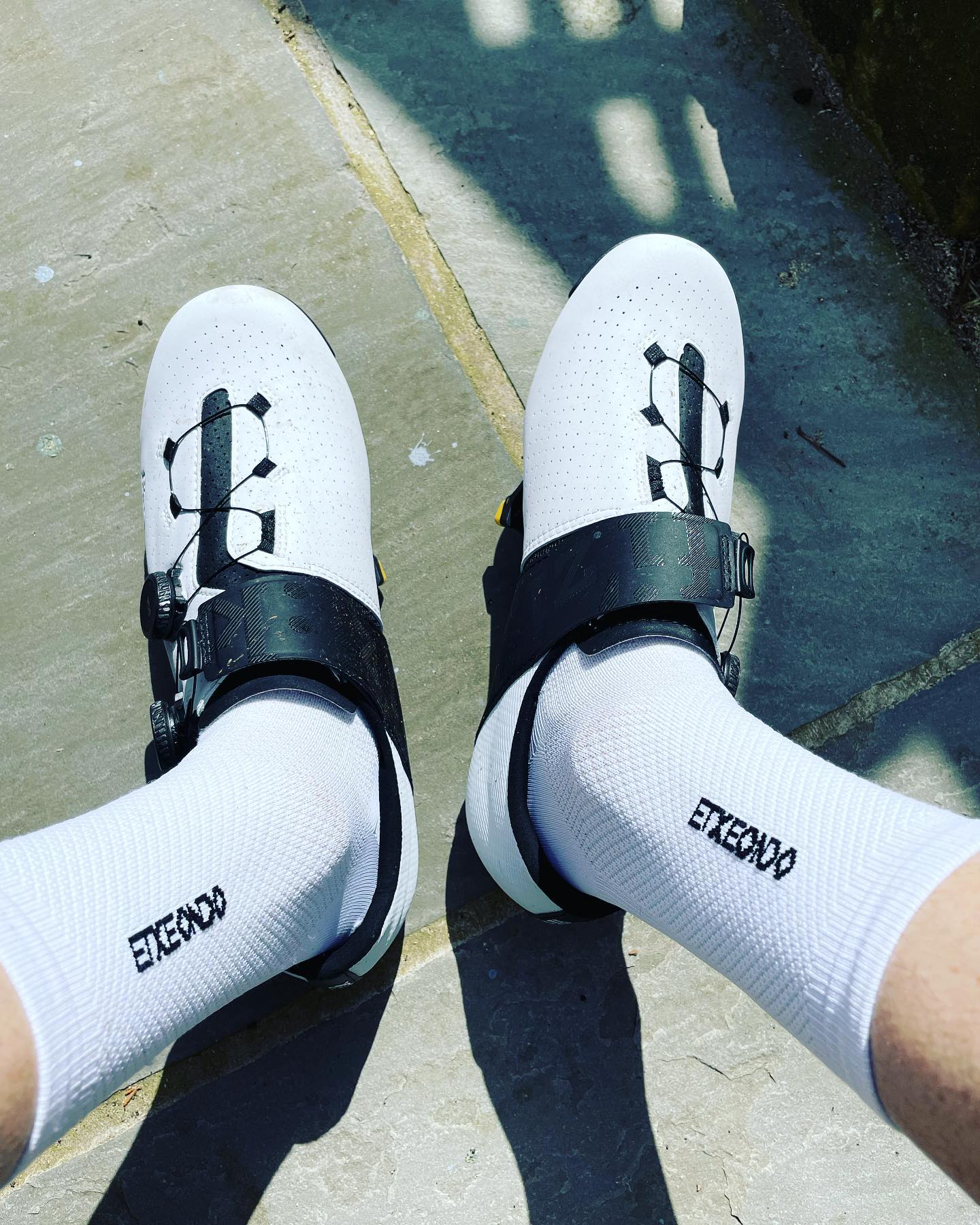 fit2ridebikefit
•
Follow
Buckle up. This might be a long one. . I spend more time exchanging emails/messages with clients discussing shoe choice than any other single aspect of fit. . A shoe that works properly allows you to fully engage the foot - usually with a little help from @sidasuk and/or @form_bikefit - achieve appropriate cleat placement and, crucially, will actually be comfortable. . Quite important for a sport where you spend hour after hour pushing watts through your feet, no? . Sizing shoes is easy, or it should be. . But finding the right shape of shoe can be a fair task. . The internet is populated with miracle solutions: ‘Buy THESE, they will solve all your problems’ etc. . Blah, blah, blah. Not true/not possible. . Example: A shoe that fits a low volume, slim foot simply won’t squeeze round a wide, high volume one. Not happily anyway. . I know this particular struggle is real because I’ve spent the last year or more looking for something that accommodates my spreading/wide-yet-incredibly-skinny left foot. . They say you find solutions in unlikely places and I’m now pedalling in a pair of Fizik Infinito Wide. Shout out to @extra_uk for their assistance. . Historically, Fizik are a brand I would rarely recommend - indifferent cleat placement and a cliché Italian narrow fit - and 100 per cent one I would never, ever have considered for my own foot shape. . They fixed the cleat issue a year or so ago and now offer a genuine 6mm wider last - rather than just making the upper bigger, like some - but crucially without increasing volume through midfoot/rearfoot, avoiding that wallowing sensation I get with most ‘wide’ options. . Perfect? I’m not that easy to please. But I no longer feel like my left foot is in a vice on a warm day. . Stick with me. Continued below ⬇️
View on Instagram |
8/8
View on Instagram